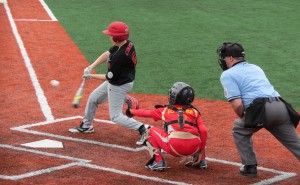 The Vancouver International Little League Classic was held this past weekend at Little Mountain Baseball Park. The competition featured teams from Taiwan and Japan, including the reigning Little League World Series champion club Kitasuna, from Tokyo. The tournament also included several teams from the lower mainland and a District 7 team from Victoria (which included Hampton’s very own Noah Couch who is double rostered at our park and plays for Major Silver and Intermediates!).

The Victoria team had a tough go against some of the best Majors players in the world, but the experience was incredible for the kids. Little Mountain did a wonderful job hosting the event and the setting was fantastic, complete with a snow-capped mountain backdrop. Other games were held at the UBC Varsity park which featured an all-turf 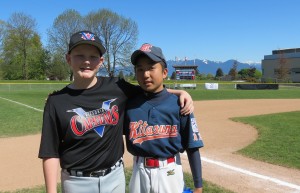 field. This took the players some getting used to as the slides never seemed to stop! The respect that the Japanese and Taiwanese teams showed toward their opponents, the crowd and the game itself was inspiring. The players would all line up in front of the fans of both teams and take a bow after each game. On the subject of preparation, I had a chance to speak with one Kitasuna player (shown in photo outside dugout) and asked about their practice regimen: every day after school and 10 hours on the weekend! It’s no fluke those kids play as well as they do.

While the caliber of ball played was indeed world class, the friendly interaction and sportsmanship between the players was even more special. Hopefully this event will happen again in the future and provide an opportunity for other Hampton kids to experience. We are very proud of Noah for representing our park the way he did, but more importantly I want to get the message out that despite being a smaller ball park, these opportunities do exist for Hampton kids too and they should go for it. 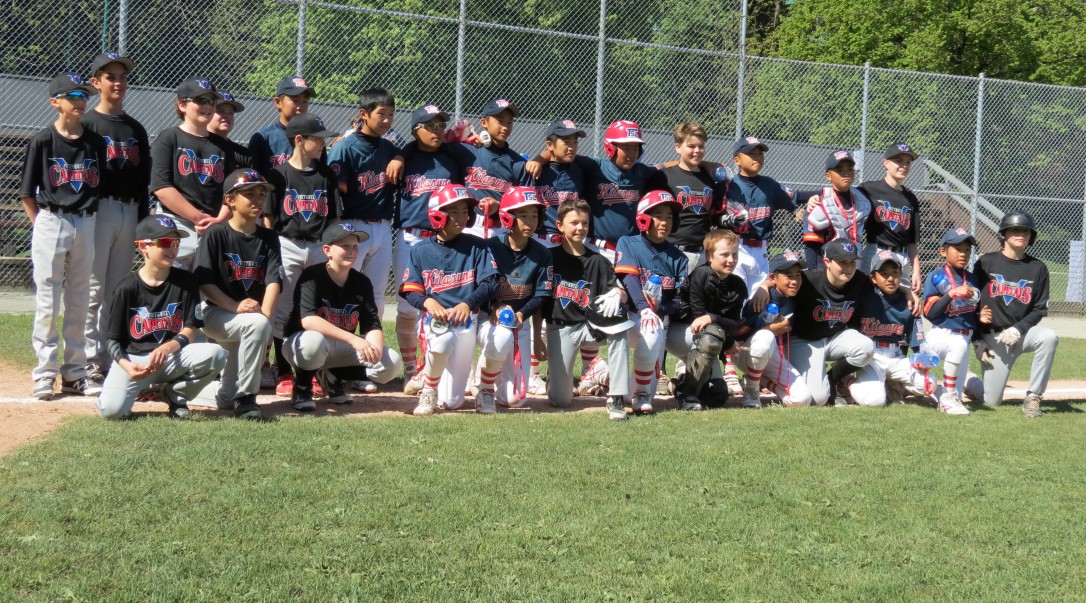 Way to go Noah!!! We are so proud of how well you represented Hampton!!

Hampton Little League Board of Directors